UVictim is the men’s elite club team from UVic. Since 2005, UVictim has prided itself on its work ethic and determination. The current UVic team boasts a bevy of talent drawing from the Canadian national team, club teams such as Furious George, Blackfish and Skysharks, as well as, recruiting from the University of Victoria community itself. The team, often in tandem with Vikes Women's Ultimate, travel the West Coast attending elite level college tournaments including Stanford, and even Las Vegas.

Recently the team has played more events in Canada, including attending Western & Canadian University Ultimate Championships. In any given season, the squad will attend around five tournaments. UVictim is always looking for new players who want to come tryout for the team. All you need is a good work ethic. We can teach you the rest!

All equipment is provided to students. 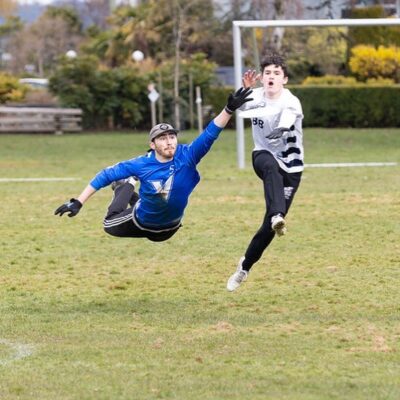 “This team has been the highlight of my university career. I get to compete at the highest level of university ultimate in the world, with a great group of guys, while forming some of the best friendships I have ever made.”

To join the club, a $40.00 membership fee (per semester) can be paid directly online or in person at the CARSA Membership Services desk.

The club is always looking for more executive members! If you are passionate about ultimate, and would like to help out, please let us know!

Who: Beginner to advanced

You can support the Ultimate - Men’s club by making a donation to the program. Click the button below and following the instructions. Make sure to select the correct club from the Designation option. Thank you! 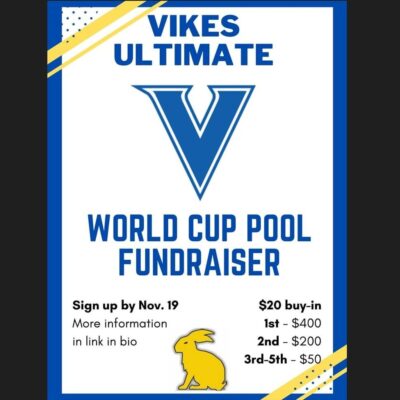 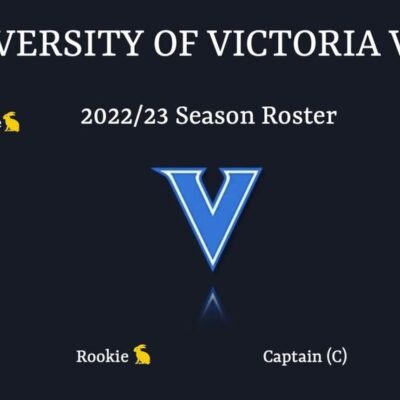 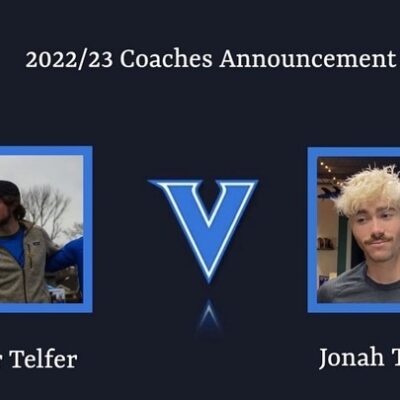 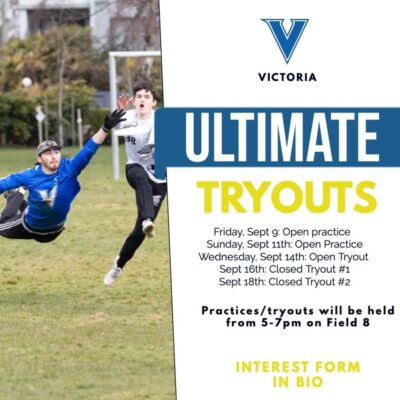 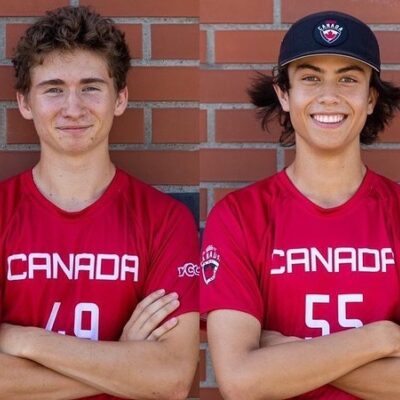 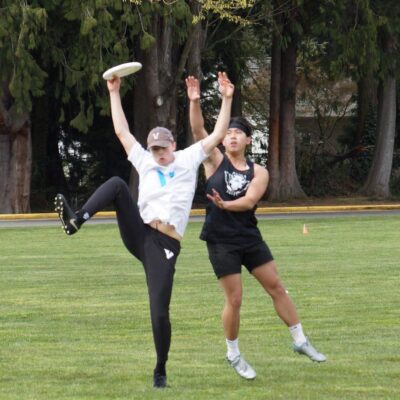 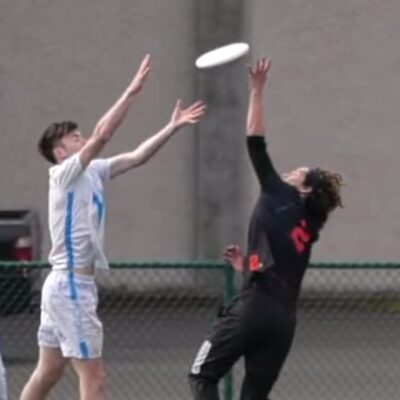 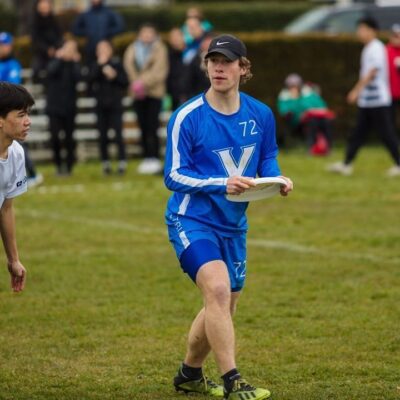 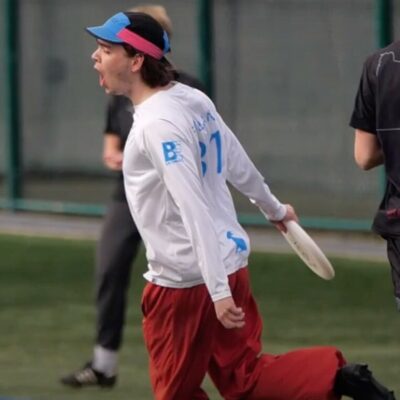 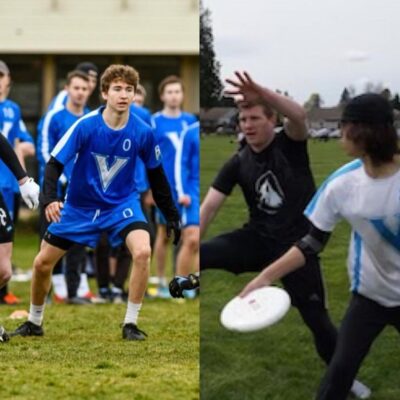 Please review the Vikes Athletics and Recreation policies before participating in Vikes Clubs.